Maher: Trump Had "His Best Week Ever" 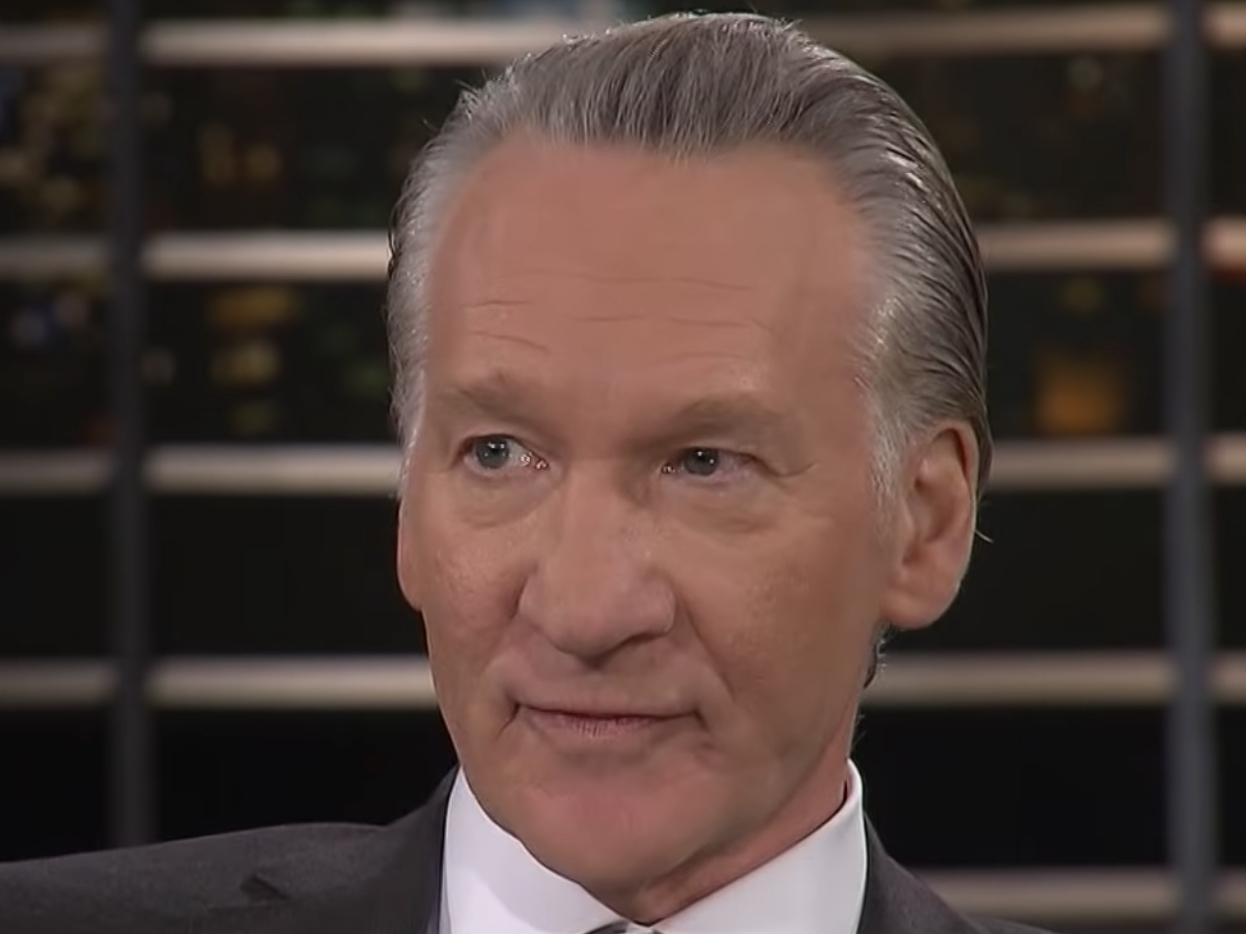 CNN: Bill Maher, host of HBO's "Real Time with Bill Maher," tells CNN's Fareed Zakaria that President Trump just had his best week ever. FAREED ZAKARIA, CNN HOST: Let's get right to my interview with Bill Maher. On his TV shows, first "Politically Incorrect" and now "Real Time," Maher's greatest singular ability to analyze American politics with great humor and great intelligence. We sat down on the Los Angeles set of "Real Time" which aired on HBO on Friday nights at 10:00 Eastern and Pacific. HBO and CNN are of course both owned by Warner Media. Bill Maher, pleasure to...
[Source: www.realclearpolitics.com] [ Comments ] [See why this is trending]

Opinion | Chris Christie: What Trump must do now to reduce the coronavirus risk - Stats

CNN's Dana Bash: On Coronavirus, President Trump "Is Being The Kind Of Leader That People Need" - Stats

What Happens to the Money Politicians Raise After they Drop Out? | Armstrong Economics - Stats

Get the hell off your own beach; Viral reaction brings up a bad memory of Chris Christie | Mulshine - Stats